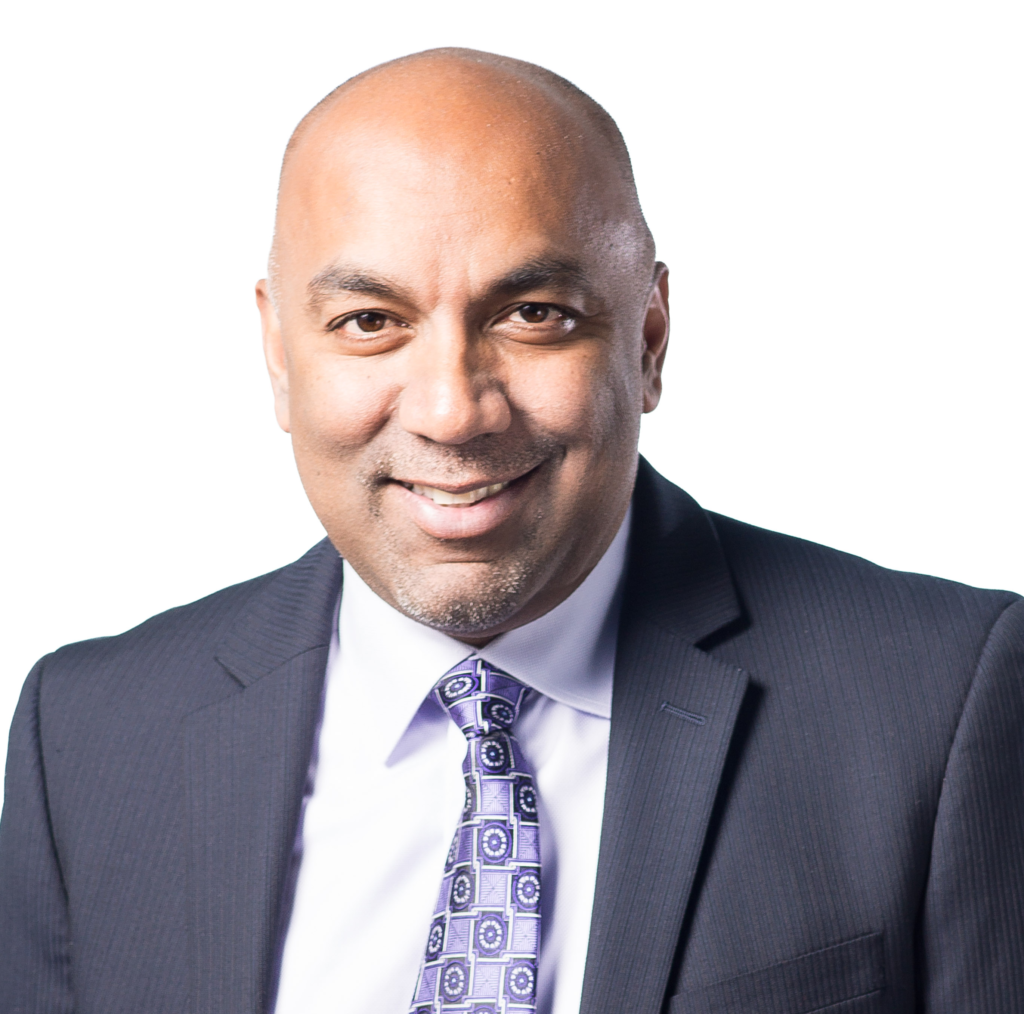 Over the last thirty years, Mr. Paul Ramsaroop, Etegra’s Chief Business Officer, has been a principal member for start-ups and large corporations – leading teams and developing technical solutions in a wide range of industries. Paul has served as a technical visionary in health care applications, particularly focused on federal agencies.
Previously, Paul co-founded Etegra and served as its first President & COO.  There he led the setup of the Operations group and spearheaded an Etegra acquisition in order to set the company up for rapid growth.  In 2016, Etegra achieved #199 ranking on the Inc. 5000 list with a 3-year growth of 2,196%.
Prior to Etegra, Paul was a founding member of Evolvent Technologies, Inc., serving in various positions of increasing responsibility within Evolvent, and finally taking over the operations group in 2004. Paul also served as President & COO of Evolvent from 2005 to its acquisition by ManTech International in 2012.  Evolvent achieved revenues greater than $50M/year prior to its acquisition.
Prior to Evolvent, Paul worked for more than fifteen years in the IT field with several well-known companies, including McDonnell-Douglas, Boeing, Intellidyne, and Maryville Technologies. He also served as CTO of a dotcom startup, HealthCPR, which championed a personal health bank a few years before its time. Post Evolvent, Paul has successfully served as an investor/entrepreneur launching several successful business ventures and contributing significantly to several others.
Paul’s career began with acquiring an intimate hands-on knowledge of application development, programming in various languages from Assembler to Visual Basic, and advancing from developer to a founding Executive of Evolvent. Within Evolvent, Paul was responsible for daily operations and program delivery, along with employee and client relations. Paul’s well-known and reliable service attitude and determination to do what it takes to accomplish a task, makes him the man to turn to when seeking the tools and guidance to be successful.
Paul is highly skillful at managing programs and the people who run them. His role at Etegra currently oversees the company’s growth and development plans for process improvement initiatives, work team management and functional expert development, as well as the oversight of the company’s efforts to secure a personal career plan for each associate. His insights and his dedication to the growth of the entire Etegra team is a big part of what makes the company a highly sought-after organization to work for.
Paul demonstrates a belief in the value of family and community through his efforts supporting a variety of causes and local programs, outlined below. He is a member of IT support organizations and chapters of national organizations, advocacy groups for health care IT, and many initiatives within the community. He also believes that philanthropy is part of good citizenship. Personally, he has a history of giving back to the community with donations of money, talent and time. Paul currently serves as Chairman of Restoration House – St. Louis, a non-profit organization serving homeless and at-risk youth in the St. Louis area. Other Organizations in which he was involved include:
• Fisher Foundation in the National Capital Region and San Antonio, Texas
• Operation Homefront
• NIH Children’s INN
• Service International, a St. Louis based non-profit disaster relief organization
• TreeHouse Wildlife Center in Dow, Illinois
Contact Us