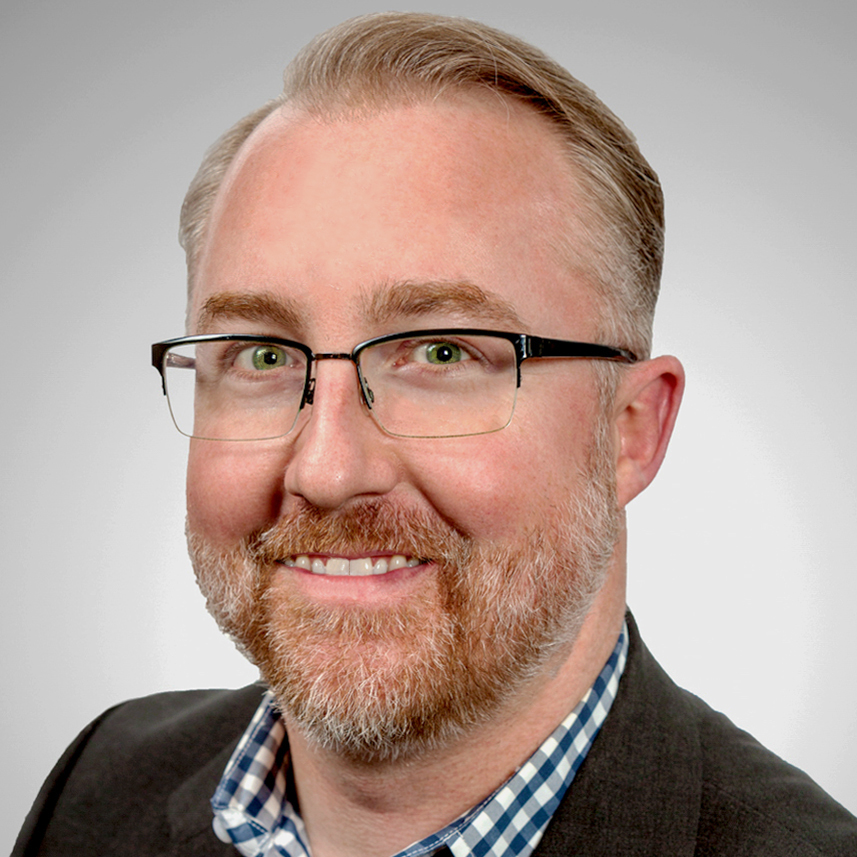 Mr. Kenneth A. Hinrichsen earned his Bachelor of Architecture Professional Degree from Kansas State University in 2001 while also studying abroad at the Italart – Santa Chiara Study Center in Castiglion Fiorentino, Italy. Throughout college he spent his summers as a Carpenter’s Apprentice, a Laborer of a concrete crew, and working in a small two-person Architecture firm in his hometown of Topeka, Kansas.

Mr. Hinrichsen’s professional career started in 2000, at Callies Architects in Webster Groves, MO, which specialized in restaurants, religious institutions, financial and office spaces, and hospitality/hotel facilities. He acquired experience as a designer and planner, as well as expanding his talents into marketing, construction documentation production, construction management, and project management. He was named a minority partner within two years of starting at the firm.

In 2009 Mr. Hinrichsen joined Team Four, Inc., as a Project Architect. As a holder of multiple government IDIQ contracts and ARRA funded projects, his time at T4 transitioned him into the realm of federal design and project management. Here he gained extensive experience working on over a dozen federal buildings and courthouses in the Midwest on a wide variety of project types.

In 2013 Team Four, Inc. was acquired by Etegra, Inc., where Mr. Hinrichsen excelled at a variety of professional roles including: Project Architect, Project Manager, Construction Manager, and Qualified Inspector. In 2016, he took on the responsibilities as Vice President and Discipline Leader for Construction Management, including all PM/CM and Special Inspections services like Facility Condition Assessments, and Asset Management. In 2019, Mr. Hinrichsen took on the role of Chief Technical Officer. He also manages the St. Louis and Dallas Offices for Etegra.

He is also heavily involved in Business Development opportunities that promote growth to open up new avenues of advancement for the firm. He is an active member in the Society of American Military Engineers (SAME), and currently serves on the Board for the Scott AFB Post. Mr. Hinrichsen has also served for nine years as an Associate Board Member for Boys Hope Girls Hope of St. Louis, and is a past American Institute of Architects (AIA) Missouri Associate Board Member.